Cory Carnley enjoys cigars and has reviewed the many different shapes and varieties available on the market today.  While a cigar’s strength is determined by the tobacco in which it is rolled, the cigar shape affects the burn time and influences its intensity; for example, thin cigars have a tendency to burn hotter than fatter ones.  A cigar can vary in size and shape from each maker, so describing a cigar by its shape is important. Here, Cory Carnley discusses two of the main categories of cigar shapes and the type shapes considered to be in e230320ach. 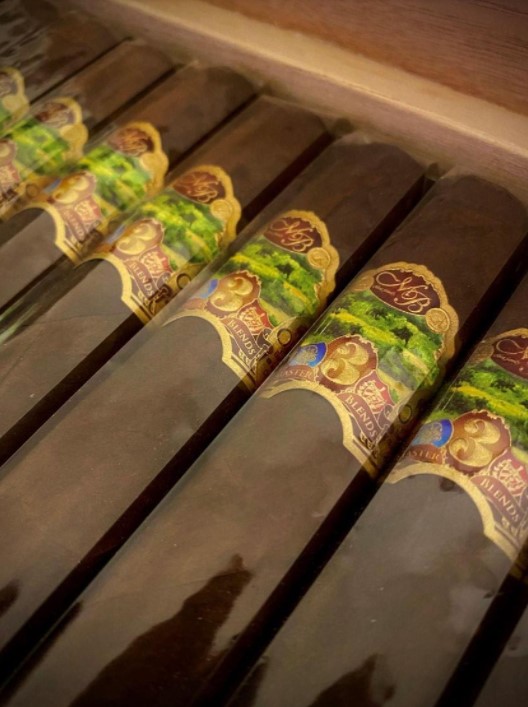 Did you know that cigars come in many different shapes?   Some cigar aficionados do not understand these different varieties. Cory Carnley reviews these shapes and highlights which might be the best for your taste. He’s taking a look at two of the main categories of cigar shapes to give you a better idea of what might be a good option for you. 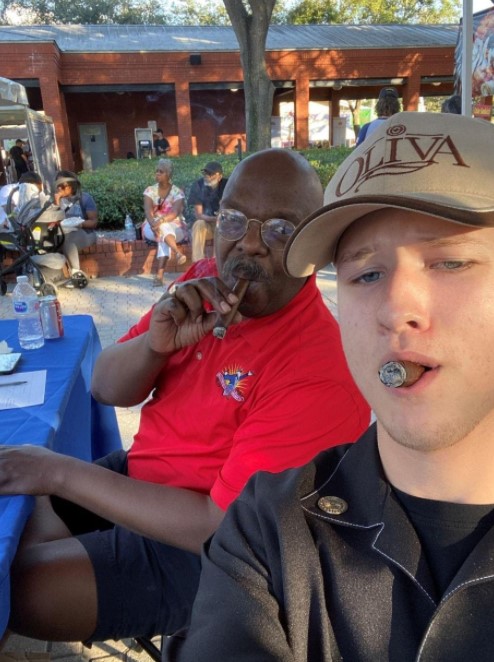 Parejos are the traditional cigar shape with a flat head and, more or less, the same ring gauge from head to toe.  They have a uniquely straight-sided shape that typically includes an open foot for lighting. Usually, they must be cut at the end before you smoke them.

The cigar shapes considered to be in the parejo category are the Corona, Petit Corona, Churchill, Robusto, Double Corona, Lonsdale, Piramide, and Pantela.

Of all these shapes, the Corona is considered the standard shape and Robusto is one of the most popular shapes.  The Churchill shape is named after former Prime Minister, Sir Winston Churchill.

Figurados or a figured shape are irregularly-shaped cigars that are normally contoured and tapered.  They are essentially all shapes that are not a standard straight-sided cigar. Only the most expert cigar rollers have the ability to roll figurados cigars, therefore, these shapes are the most rare.

The primary cigar shapes considered to be in the figurado category are the Pyramid, Belicoso, Torpedo, Perfecto, Culebra, and Diadema.

True Torpedo shapes are rare today while the Culebra is the exotic shape. The Diademas are enormous and best enjoyed when you have plenty of time to do so.

Finding a Great Shape from The Two Categories

If you are a beginner or an experienced cigar smoker, Cory Carnley believes there are at least a couple of shapes that will be a great fit for you from these two categories.  For starters, he suggests the Corona, Robusto or Pyramid.  These  options  work well for beginners and are also an excellent choice for experienced cigar smokers.

Graduation Invitation: Tips To Designing Templates To Get Inspired

5 Simple Tips For Moving On After Being Ghosted